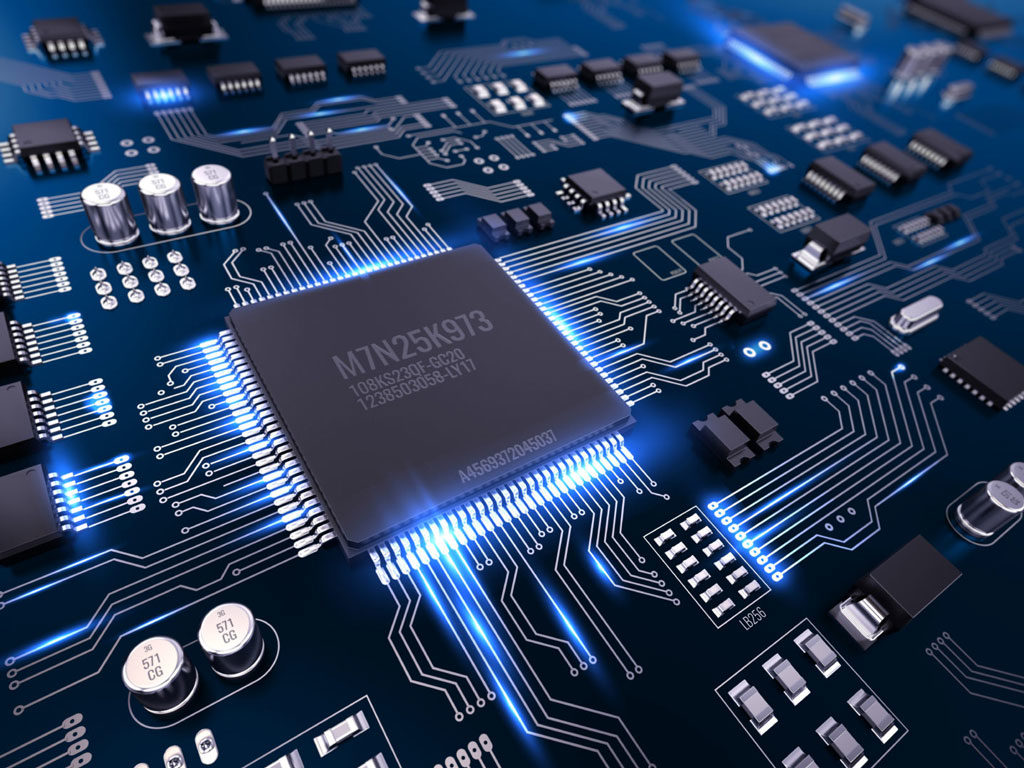 Most of the IoT (“Internet-of-Things”) hype is about a futuristic vision that has billions of devices generating massive data streams that will be fed into advanced machine learning and AI (“Artificial Intelligence”) systems to create enormous business value. However, often overshadowed in these grandiose discussions is the IoT hardware which makes it all possible.

IoT is a system of sensor devices, servers, and people connected via IP (“Internet Protocol”) networks. Sensor devices capture and process sensor data, transmit the sensor data to servers where the data is stored and processed in conjunction with other data, often historical data, from disparate sources to provide operational visibility and to generate novel insights that can be acted upon by people or by automated systems.

IoT is a paradigm shift away from vertically integrated, standalone monitoring and alarm systems that silo data and that can only provide pre-programmed reports and alerts. While these legacy systems are limited to either 1:1 (one-to-one) or 1:N (one-to-many) communication pathways, IoT systems enable M:N (many-to-many) communications pathways that allow developers to reconfigure existing systems to create new IoT applications that were not previously conceived.

Without sensors, there is no IoT data.

At a basic level, all IoT sensors generate analog electrical signals that are proportional to a physical property. Then, these analog signals are converted to digital data using ADCs (“Analog-to-Digital Converter”).

Sensors can measure simple electrical properties such as voltage, current, resistance, capacitance, inductance, and impedance. They can also measure the strength and direction of electric and magnetic fields, especially changing ones, across the electromagnetic spectrum from radio waves to light to gamma rays.

• Spatial parameters such as acceleration, velocity/speed, vibration, and displacement/position/deflection.
• Environmental properties such as temperature and humidity.
• Fluid dynamics of liquids or gases such as sound, pressure, and flow rates.

Once the sensor data is captured it must be processed before transmitting the results to the cloud. The level of processing varies greatly depending upon the complexity of the sensor and the amount of data processing required to generate the resultant sensor data. A simple example is a temperature reading may be a single data value or an average of a set of values over time. A more complex example is a security camera that may not record digital video unless a scene detection algorithm flags an event.

Furthermore, there are even expansion processor cards that include DSPs, FPGAs, GPUs, or high speed I/O to address the needs of specialized applications.

While PCs have an excellent price-to-performance ratio, they are based on consumer-grade technology which tends to have short life cycles and may not be suitable for applications outside of the office or home environments.

An alternative to PCs are SBCs (“Single Board Computer”) that are based on PC technology, but designed for embedded applications with robust, industrial components to provide reliable performance in harsh operating environments.

Because SBCs have higher grade components and the production volumes for SBCs are relatively low, they are more expensive than equivalent performance PC based hardware. However, they usually have long lifecycles that can span up to a decade

Mobile systems are a specialized subset of embedded systems that are optimized for tablets and smartphones which are battery-powered devices that require frequent charging. While these inherently personal devices provide high-performance processing capabilities, they also have advanced system power management capabilities that enable them to conserve energy which extends battery life.

Mobile systems typically have many integrated sensors including 1 or 2 digital cameras, a 3D accelerometer, a gyroscope, a touch sensor, a barometer, a proximity sensor, a magnetometer (compass), an ambient light sensor, and a GPS receiver.

Mobile systems have a relatively expensive price-to-performance ratio. They are personal devices based on consumer-grade technology with short lifecycles. They are limited to operation in indoor or mild outdoor environments, and they are also relatively fragile and susceptible to drop damage unless enclosed in a 3rd party ruggedized case.

Although there are a few other options, Google’s Android and Apple’s iOS are the most dominant software environments for mobile systems.

They are usually based on application specific ICs (“Integrated Circuits”) such as SoCs (“System-on-Chip”) or SIPs (“System-in-Package”) that have integrated chip-level cores that simplify the design effort and provide cost-optimized solutions for specific product niches.

While most embedded systems are fully custom designed, some SoCs are available in SOM (“System-on-Module”) form factors with standardized mating connectors. SOMs enable developers to avoid the difficult and time-consuming work to design a custom embedded system from scratch. Instead, the designers can focus on designing carrier PCBs and on developing software to customize their product.

MPU based embedded systems can run Linux or a variety of other commercial RTOSs (“Real-Time Operating System”).

MCU based systems can be very power efficient because they have fine-grained power control of the processor, peripherals, and clocks. With power optimized internal or external wake-up sources, it is possible to create very low power products that can last for many years without requiring a battery charge.

System software may be a simple run-loop plus interrupt handler or it may run a small footprint RTOS.

Power vs Range vs Data Rate

Governmental authorities regulate access to the electromagnetic spectrum. They may grant licenses to people or entities to operate wireless transmitters within a specified frequency band at a maximum power level within a certain geographic region.

Access to certain frequency bands is available to users without a license if they use an approved wireless communication system that complies with the regulations necessary for unlicensed operation. These wireless communication systems must have intelligent coexistence mechanisms such as carrier sensing or frequency agility to compensate for in-band interference from other systems that operate concurrently within the same unlicensed bands.

Unlicensed networks, such as Wi-Fi™ networks, are usually operated and maintained by users at their own cost.

The simplest power solution for IoT hardware is to use line power from the electric power grid.

However, many emerging IoT applications cannot use line power because it is not readily accessible in the deployment area and it would be prohibitively difficult or expensive to run additional power lines.

For IoT hardware with low power requirements, novel energy harvesting technologies such as piezo-based vibrational, thermopiles, and hydrodynamic or wind turbines can be viable, but solar panels are still the most popular choice. Although it is technically possible to power IoT hardware directly from these energy sources, a better option is to store the energy for later use.

While esoteric energy storage systems continue to evolve such as banks of supercapacitors or fuel cells, old, but reliable battery technologies are still the most popular energy storage choice for off-grid IoT hardware.

With a variety of chemistries and construction types, batteries offer a broad range of options for package sizes, energy capacities, voltage ranges, and current delivery capabilities. Some even offer specialized features that minimize self-discharge, support high pulse currents, operate at extreme temperatures or provide extended lifecycles of up to a decade or more.

As you can see, there are a plethora of sensor, processing, networking, and power supply technologies available to create IoT hardware to meet the technical performance requirements for applications in the healthcare, transportation, industrial, automotive, smart cities, and other niche IoT market segments.

The key is to combine the appropriate technologies that meet the essential technical performance requirements while satisfying the necessary business constraints to create a viable IoT solution.