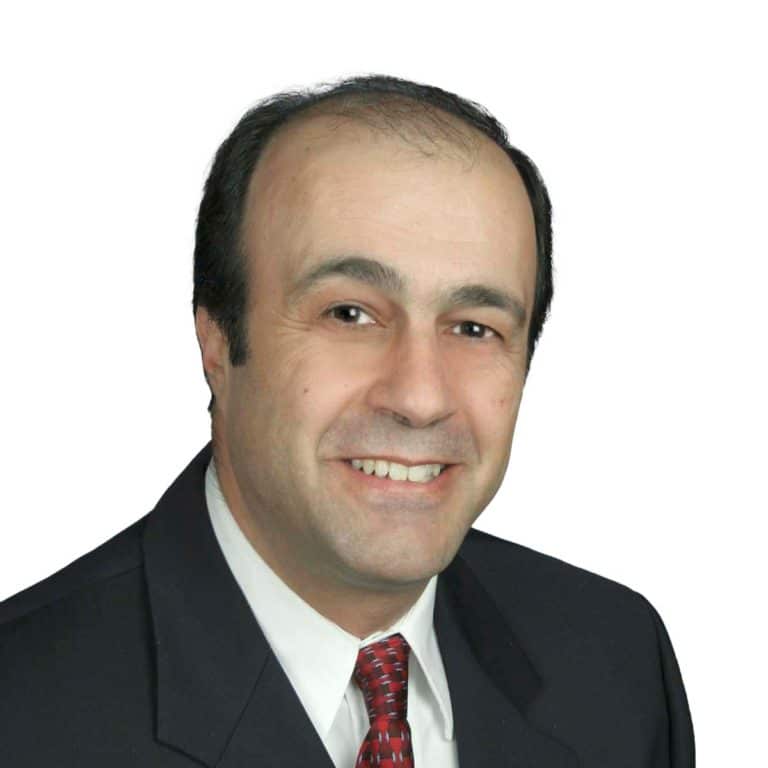 “ Solving customer challenges, with the help of our highly skilled and resourceful teams, is what keeps me motivated. ”

Since 2017, Farid Anani served as Vice President of Operations at Computrol, a world class provider of mid to low volume, high-mix electronics manufacturing services that was acquired by Creation Tech in 2021. Farid has held several positions in the CEM business throughout the past 30 years. His career started with Tandy Electronics Manufacturing Division in Salt Lake City, UT as a process engineer, then he was promoted to engineering manager and finally he went on to become the operations manager.

He became Circuit Technology’s vice president of manufacturing in 1993 and joined Computrol in 2000 as the manufacturing manager. From 2013 to 2017, Farid was the global consulting manager at Mentor Graphics serving Valor customers. Prior to that, he led Computrol’s engineering and production groups for more than 10 years. Farid graduated from the South Dakota School of Mines and Technology with a Master of Science in Electrical Engineering in 1989 and from Boise State University with an MBA in 2006.