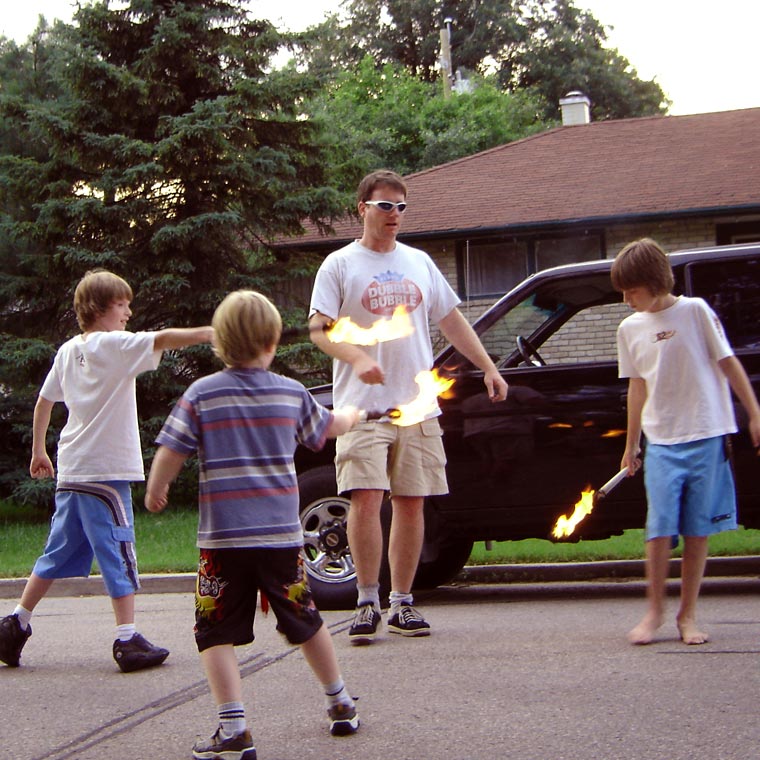 “The cool stuff”, in other words.

From a little town outside of Winnipeg, Manitoba, Darryl looks back fondly at his time with the 4-H Horse Club. Though he’s a long-time Vancouver resident, we suspect that his early horse-riding days likely equipped him with the agility, balance and strength so essential to designing effective business systems. (And he was one heck of a barrel-racer).

Darryl found his way to Creation fresh out of university, in the company’s formative years. He strums a mean guitar and has been known to make the odd appearance at open mic night.

Best Book Ever: How To Keep Your Volkswagen Alive Forever, by John Muir. I learned everything I know about life from this book.

First Job: I spent a year during high-school working at Shakey’s Pizza Parlour.